The Patient Safety Initiative (PSI) was announced in March 2006 to stimulate creative approaches to complex patient safety issues at the local level.

Participants were encouraged to submit project proposals to NCPS stating how, specifically, their projects’ would improve patient safety. Seventy-eight proposals were funded between FY 2006 and FY 2009. 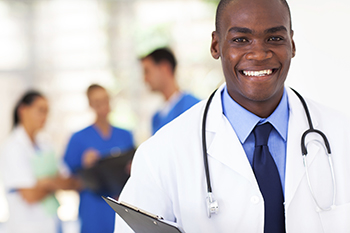 Read details about the funded proposals in the May/June 2007 and September/October 2007 issues of TIPS.

Get help from Veterans Crisis Line

If you are in crisis or having thoughts of suicide, visit VeteransCrisisLine.net for more resources.